Will Forte is the James Harden of Comedy (and…

The NBA playoffs have started, my DVR is full and my blog is in need of words so this week’s episode is a useless, but incredibly insightful comparison of NBA stars and people in comedy.  This hit me while watching The Last Man on Earth on Fox a few weeks ago.  It is a very good show starring Will Forte, formerly of SNL fame.  The show is the latest strong Forte product post SNL.  He did MacGruber (you must ignore all signs on-line that it was bad – the movie is hysterical), then he got nominated for an Oscar for Nebraska and now he has created a critically acclaimed show on Fox.  If Bill Hader had produced this streak of post SNL content it would not have surprised me, but Forte had never really made me laugh much on SNL during his tenure. But now, it is clear that SNL was holding him back.  Hence the James Harden example, though even Harden had showed more flashes of stardom on the Oklahoma City Thunder than Forte did on SNL.  For you NBA ignorant folk James Harden was the third wheel on a very talented Oklahoma City Thunder team and was undervalued by OKC so they traded him to the Houston Rockets. A few years later Harden is a top 3 MVP candidate and the Oklahoma City Thunder is out of the playoffs (I hate how singular named teams are referred to in the singular e.g. the Knicks ARE but the Heat IS). 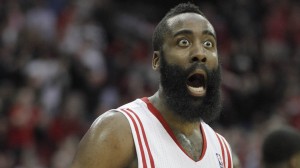 Similarly Forte has been killing it since leaving SNL and SNL is out of the playoffs.  Perhaps just as good an analogy might be Tracy McGrady leaving Toronto before reaching superstar level and then winning two scoring titles with the Orlando Magic (BUT JAMES HARDEN IS BETTER FOR CLICKS ON THE INTERNET SO I WILL STICK WITH THAT COMPARISON FOR THE TITLE).  So in that spirit here are some other useless NBA-comedy analogies to honor the kick off of the NBA playoffs:

Bill Burr is Russell Westbrook – One of the dominant talents of his or any generation and a study in barely controllable rage within his respective field, Burr is clearly the Westbrook of comedy.  The same way Kevin Durant overshadowed (perhaps unfairly, perhaps not) Westbrook, Louis CK overshadowed his fellow ginger until very recently.  But no more. 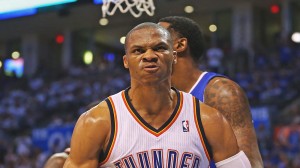 Stephen Colbert is Steph Curry – unquestionable talents who never cease to exceed expectations, partly because of being undervalued early in their careers. But with Golden State primed for a finals run and Colbert primed to take over The Late Show these two are now at the top of their fields. 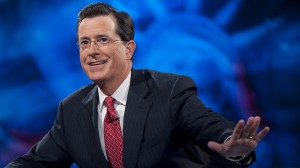 Kevin Hart is Kobe Bryant (last 2 seasons only) – Both take tons of shots and don’t make many hits.  Here is a fun game for 2016 – what will be higher: number of movies Kevin Hart makes or number of 30+ shot games 37 year old Kobe Bryant has?  Both should be retired by 2017.

Mark Wahlberg’s manager is Greg Popovich – Wahlberg not a comedy star, but I think it bears comparison if only to highlight Popovich’s greatness.  Wahlberg’s manager took a criminal from Boston with a goofy wigger persona and turned him into an A-list, Oscar nominated star.  Popovich has turned a bunch of overlooked foreign players and a bunch of NBA refuse into an inexplicably high performing team for 15 years.

Eric Andre is Giannis Antetokounpo – Giannis is simply known as “The Greek Freak,” an exciting, how-high-is-his-potential type player who seems to be one of the most physically gifted people in a league full of physically gifted people.  Please see the picture below for why Eric Andre gets him as the comparison.  Showing up in more and more TV shows and movies every year, the ceiling is high for Andre, but like The Greek Freak, only time will tell how far his physical antics take him. 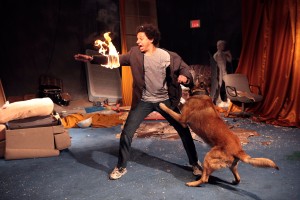 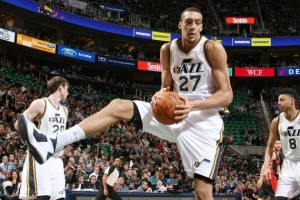 Amy Schumer is Chris Paul – a star in her own right, she is well known for helping out many comedy friends.  I guess I could have called Mark Normand, Schumer’s opening act, the DeAndre Jordan of comedy since they have become rising stars thanks in part to assists from their point guards. 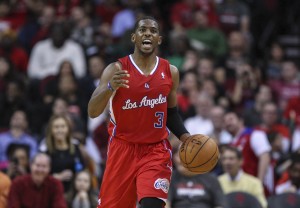 Louis CK is Lebron James – Though their reigns are in the down turn phase there can be no denying that they still sit atop everyone’s current list in their respective fields.  And they are both bald when unaided by hair treatments.

J-L Cauvin is Anthony Davis – Who else could I be, but the next great star of the NBA with versatility and still relative obscurity?  Height, versatility and many years from a title – perfect fit. #Blessed